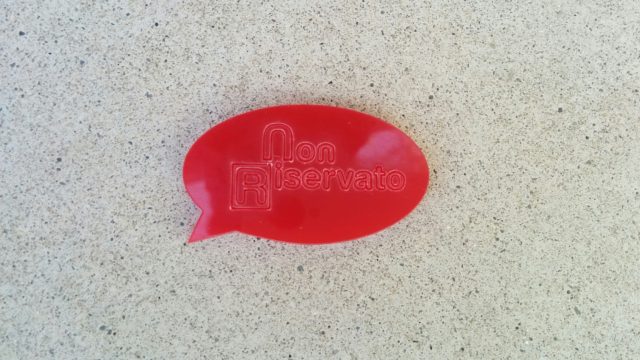 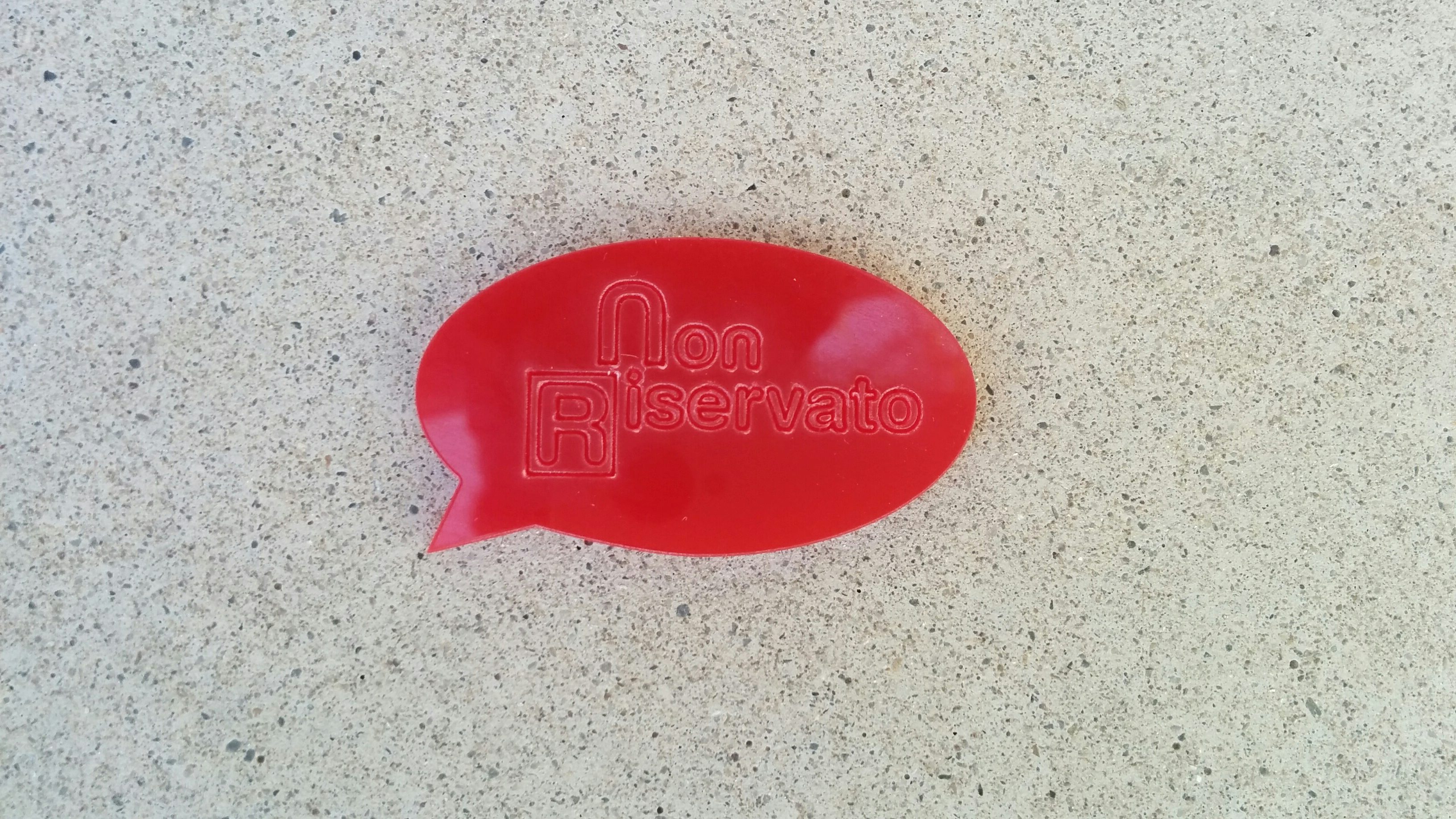 Non Riservato officially came into existence on 25 may 2013, during the public introduction hosted by the event Milano e Oltre at Palazzo della Triennale (Milan) and the release of the website www.nonriservato.net. Actually, the project began at the end of 2011, with a series of meetings organized by Ex-Voto in a theatre of Milan, as part of a monthly event named “Elita Sunday Park”. The themes of those meetings were closely related to sharing culture, urban and social regeneration, civil participation.

Through the experience reported by its guests during the meetings, Ex-Voto was looking for a possible way out of social isolation, disenchantment, fear, egotism and frustration caused by the western economical system and its values now fallen into a deep crisis. And if possible, an amusing, entertaining, sustainable, creative way out. And it was not alone.

21 subjects, among the dozens of contacted, invited and interviewed ones, have joined Ex-Voto in creating a steady network – that is Non Riservato – with the support of Municipality of Milano for its start-up. A few months after its official launch, the project partners have risen to twenty-three and more are expected.

All the partners act in public spaces and share the same opinion on them, considered as the place where stronger communities are built, as a medium to increase community partecipation in public decisions, as the physical and metaphorical linkage between public and private sphere.

The website www.nonriservato.net is a shared tool to promote activities to the public but it is only a part of the whole project. It collects all the details about the partners, their last projects and their coming events. It stresses relations between them, because cooperation is one of the aim of the project.

Since the regeneration of public spaces is one of the aim of the partners, Non Riservato focuses on real world as well as on virtual one. It promotes cooperation between the partners in realising their projects, in order to share and increase professional skills, develop new models of governance of the network itself and become a relevant voice in social innovation.