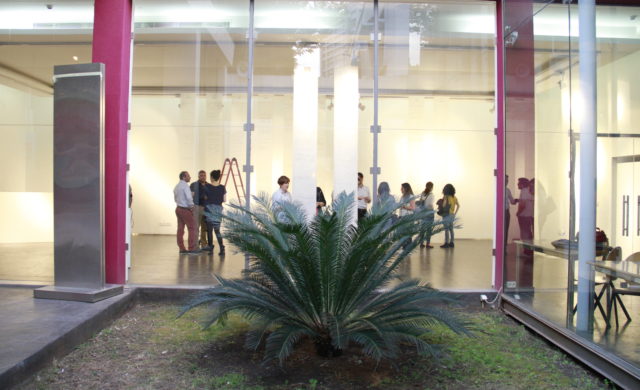 The exhibition displays the wealth of images, relationships, stories and words emerged during the relational intervention “Film dans le cran” realized Beirut in 2015. 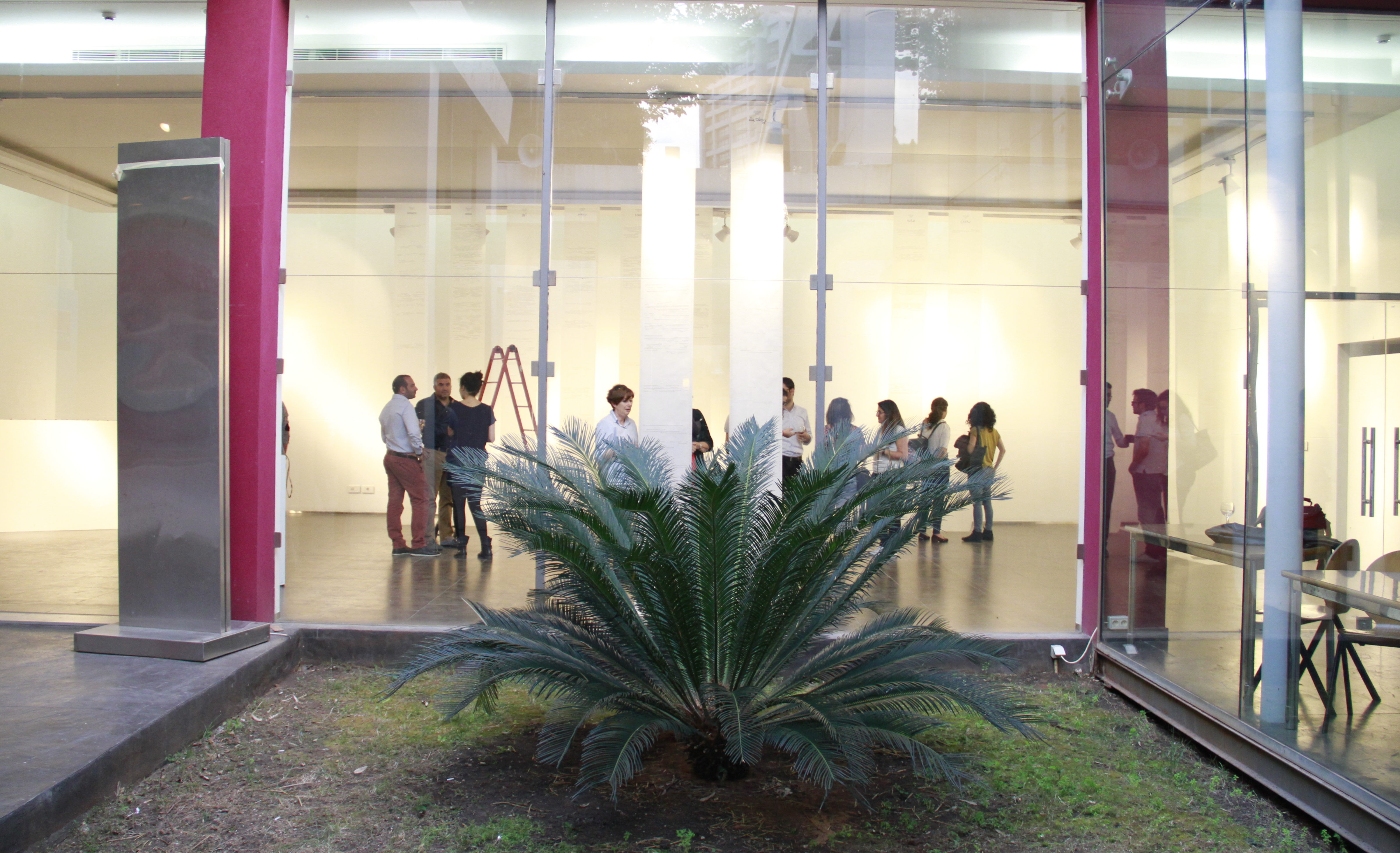 The project has been realized thanks to:

the found of the Institut Francais de Culture du Liban;
the collaboration between Tabadol Association (Lyon) and Ex-voto;
the curator: Angela Saade
the music: Slon & Made to Mesure, SuperMoon Studio
the graphic design: Cecilia Di Gaddo, Astronove (Milan)
and the printing work made by Studio Nava (Milan)